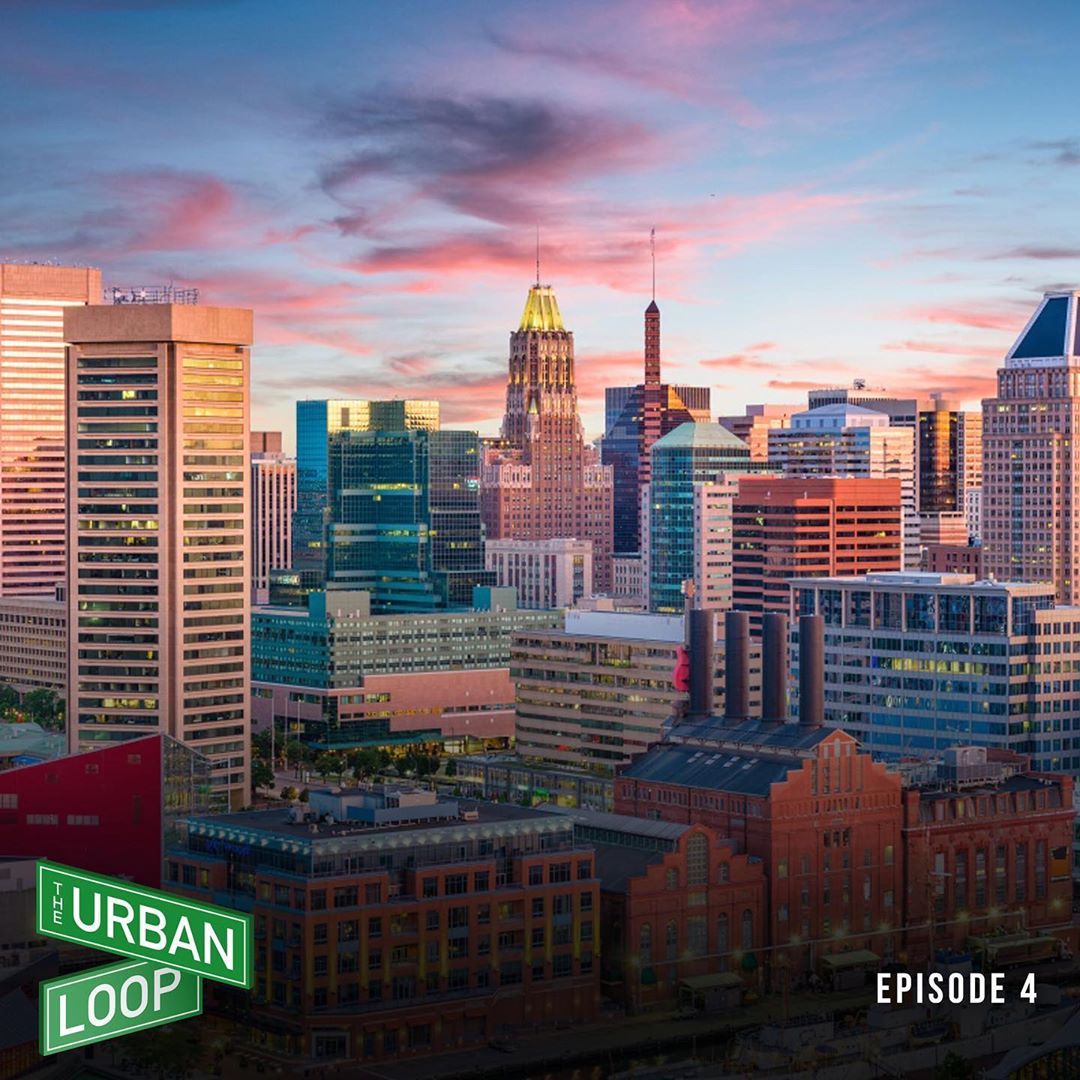 Governor Martin O’Malley served as the 61st Governor of the State of Maryland and was a 2016 Democratic Presidential Candidate. During his tenure as governor, he introduced and drove a revolutionary style of leadership centered on data-based decision making through the use of Esri GIS (Geographic Information Systems) models. Under his leadership, Maryland had transformed from one of the poorest performing states to one of the strongest, recovering 100% of the jobs lost during the 2008 recession, having the best public schools in America, and seeing a reduction in crime by 43%. 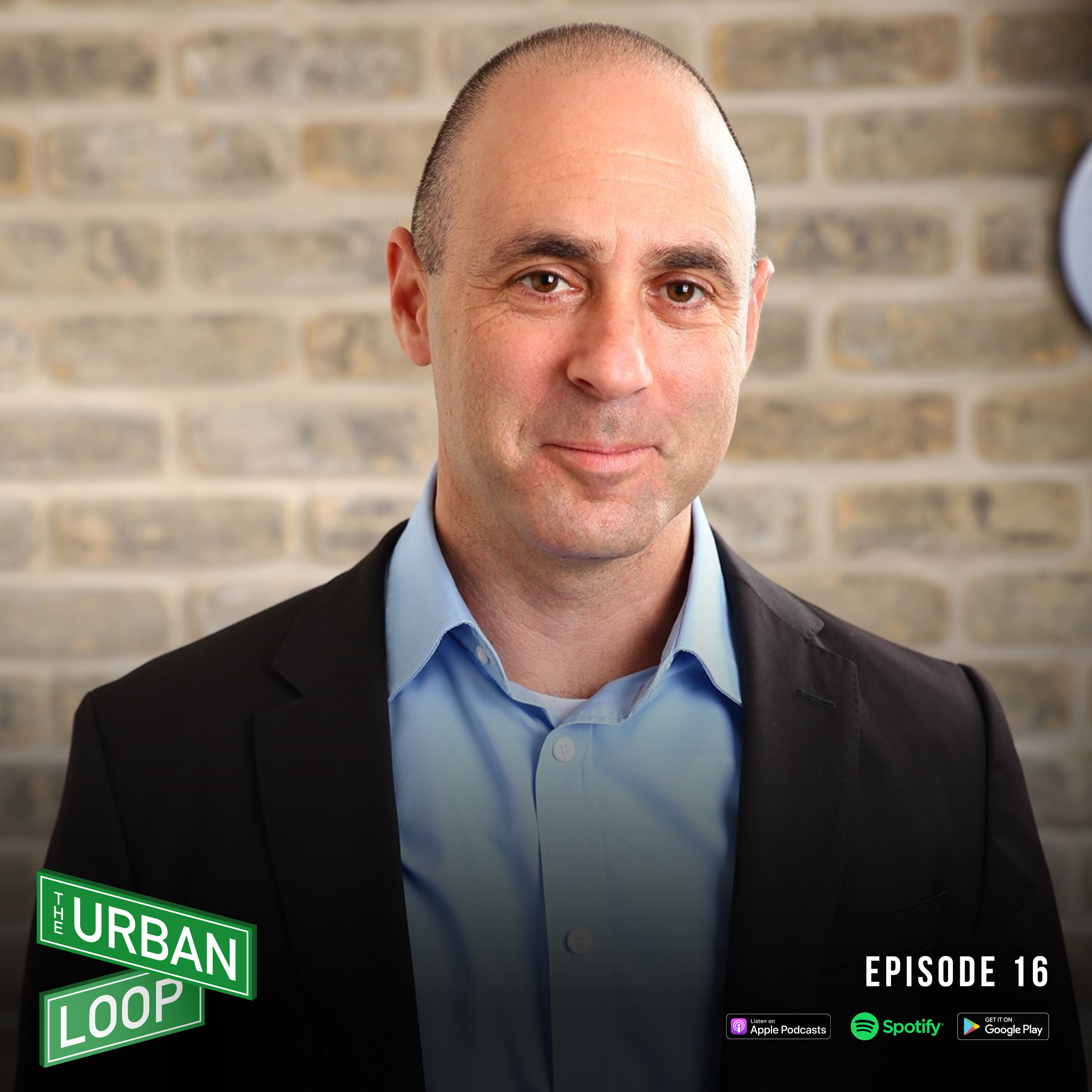 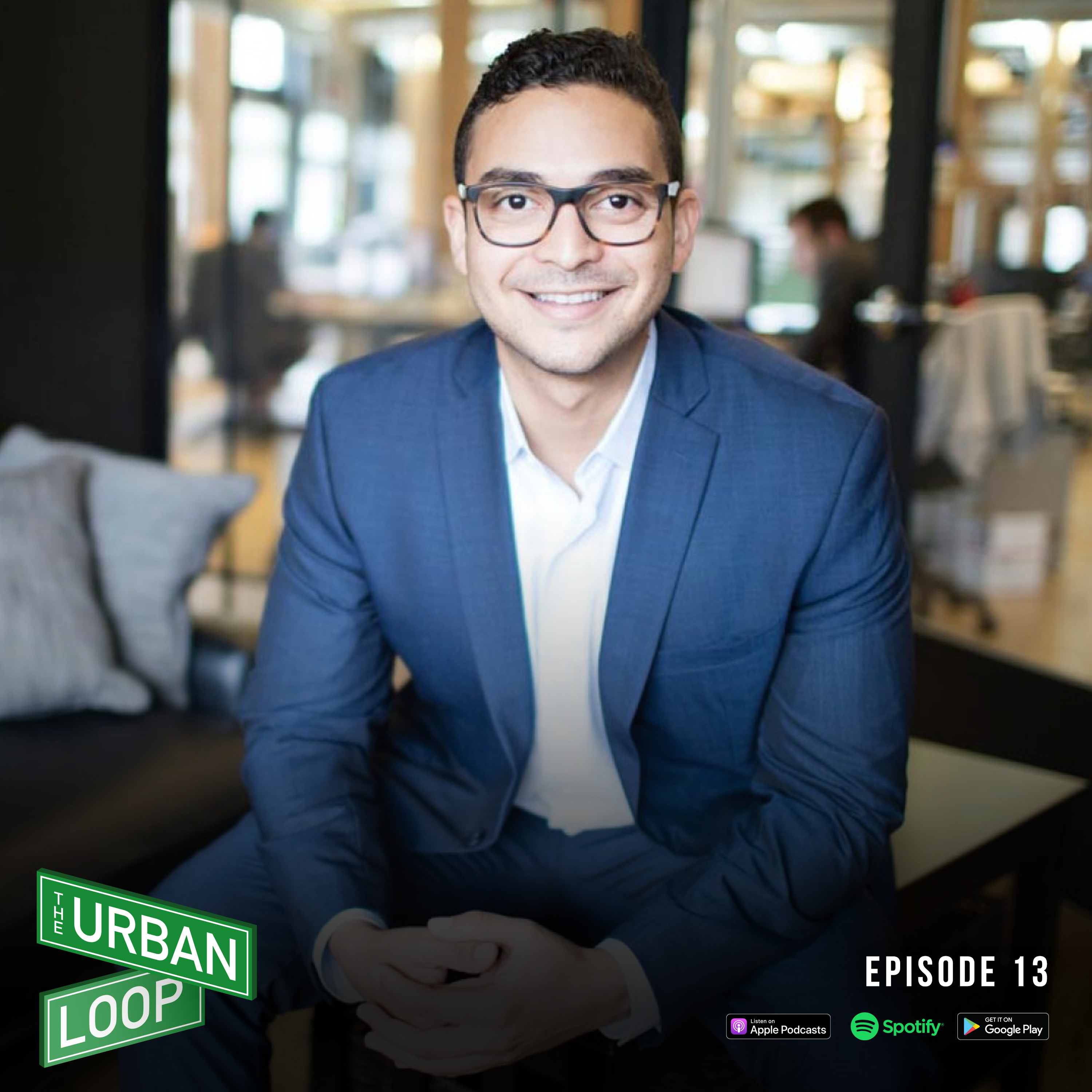 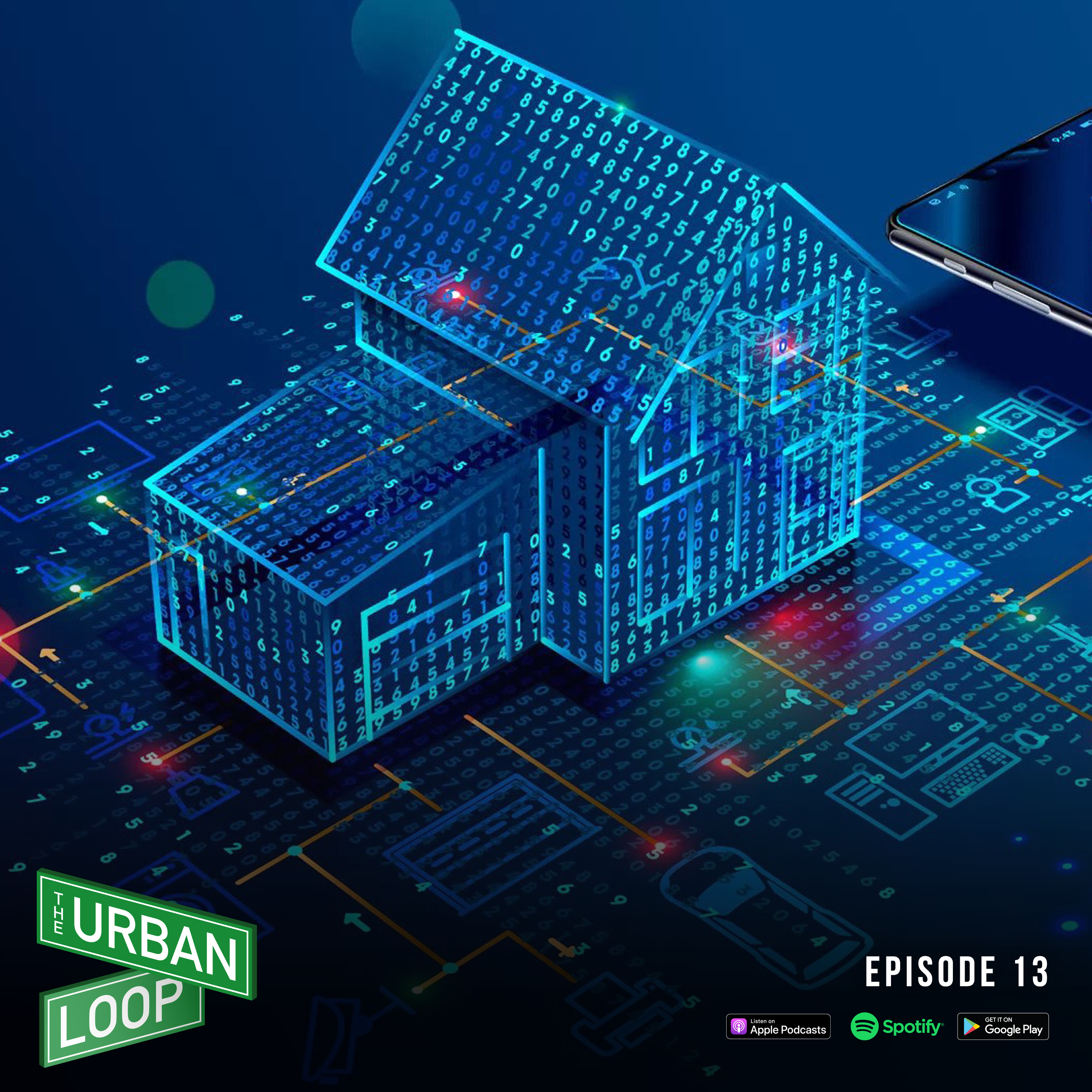 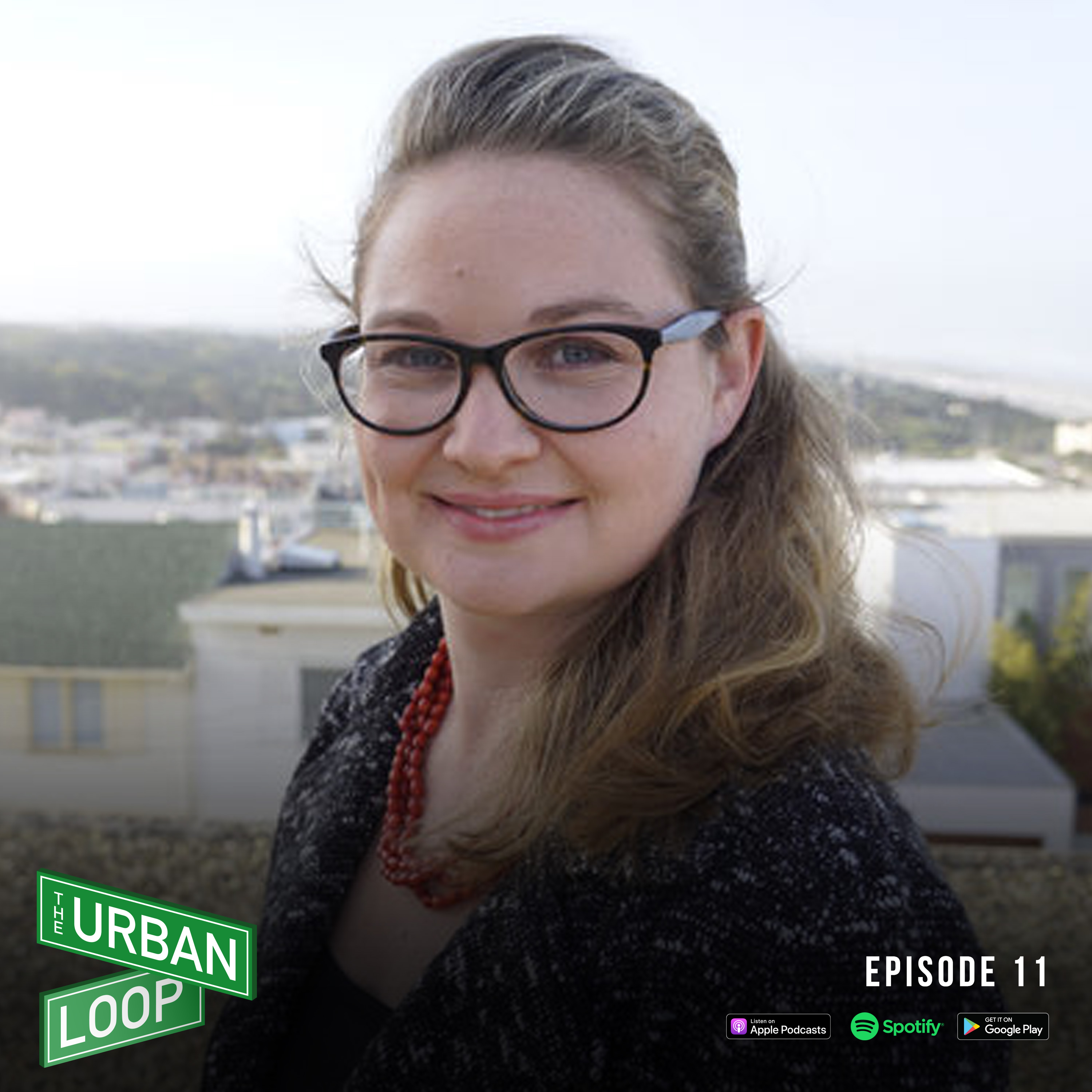 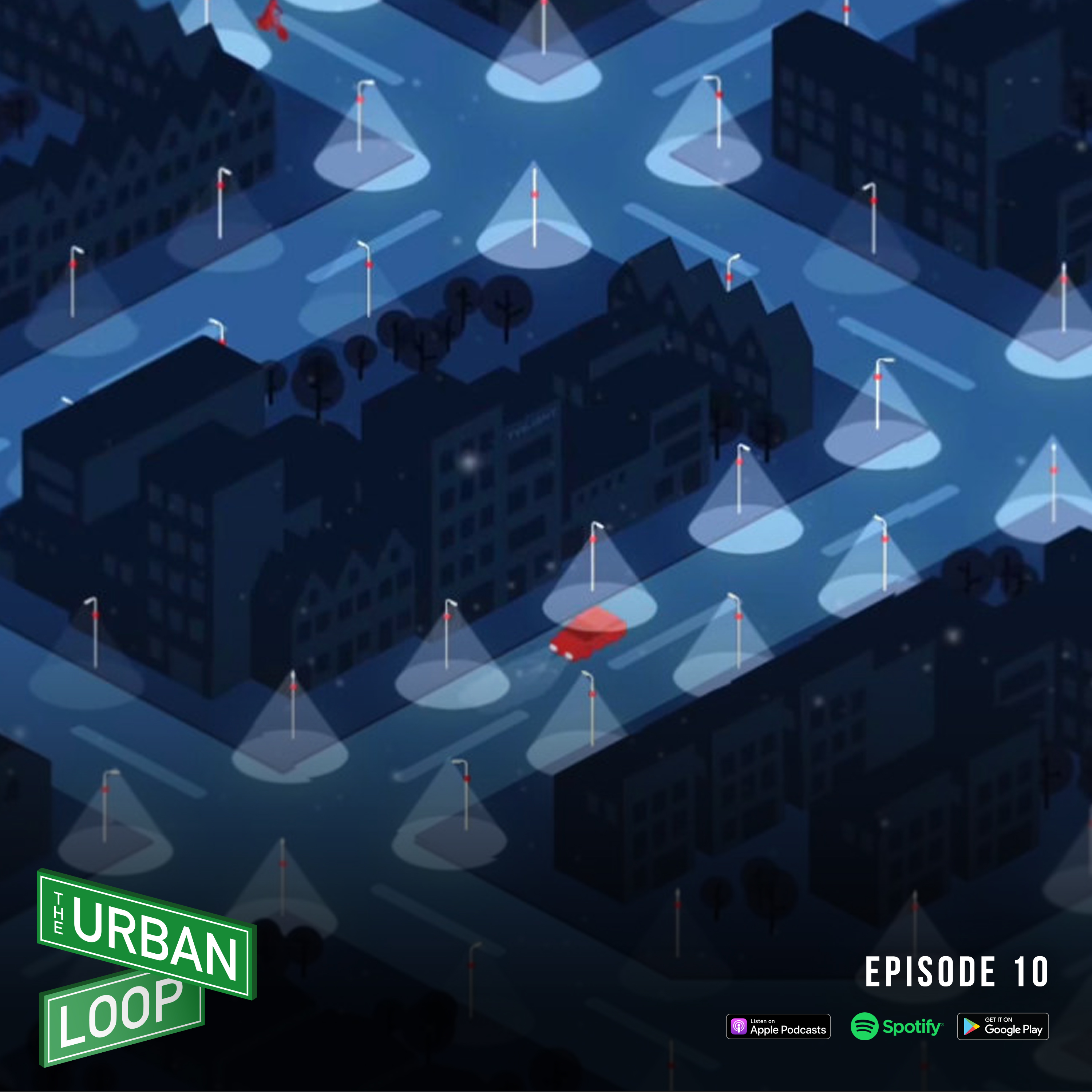 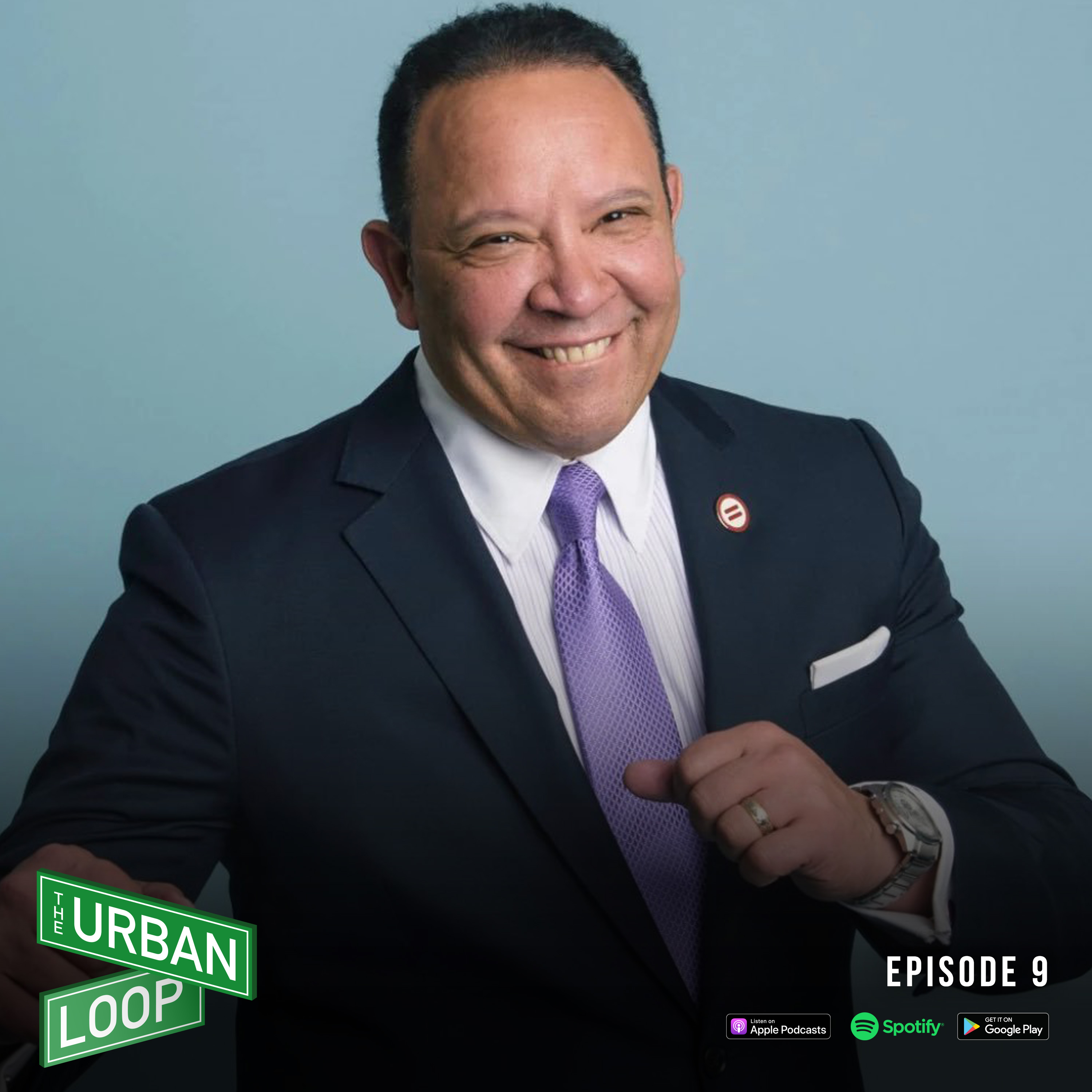 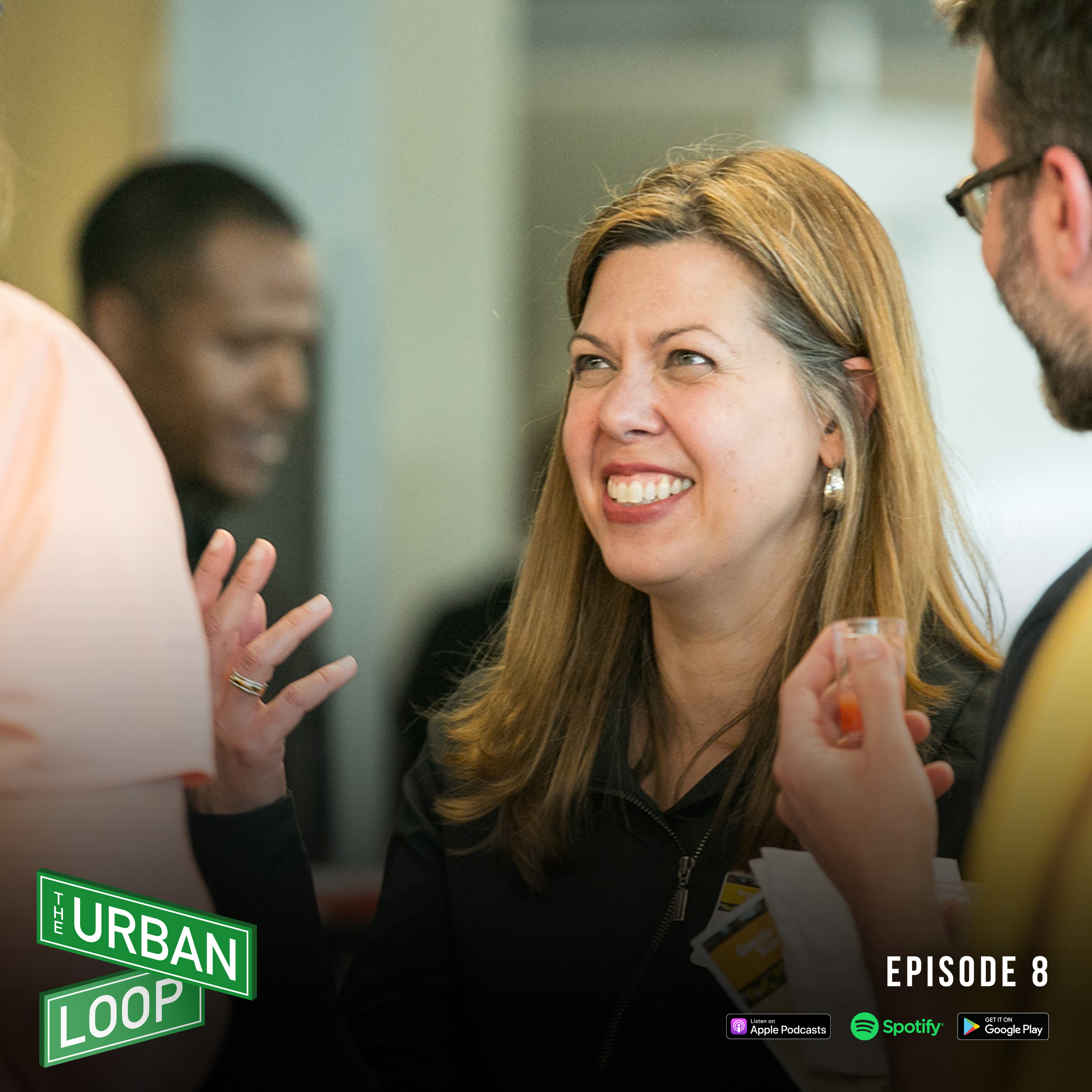 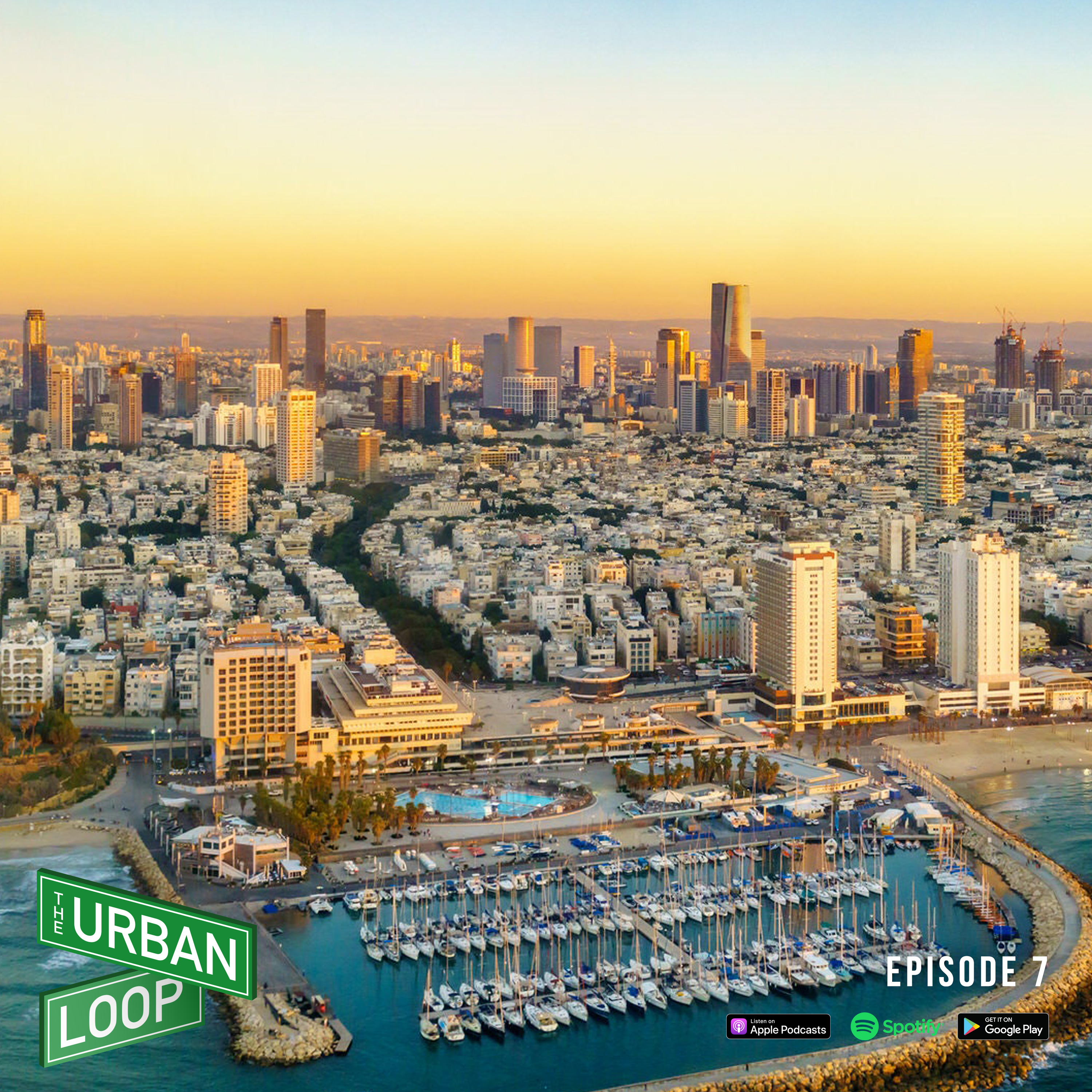 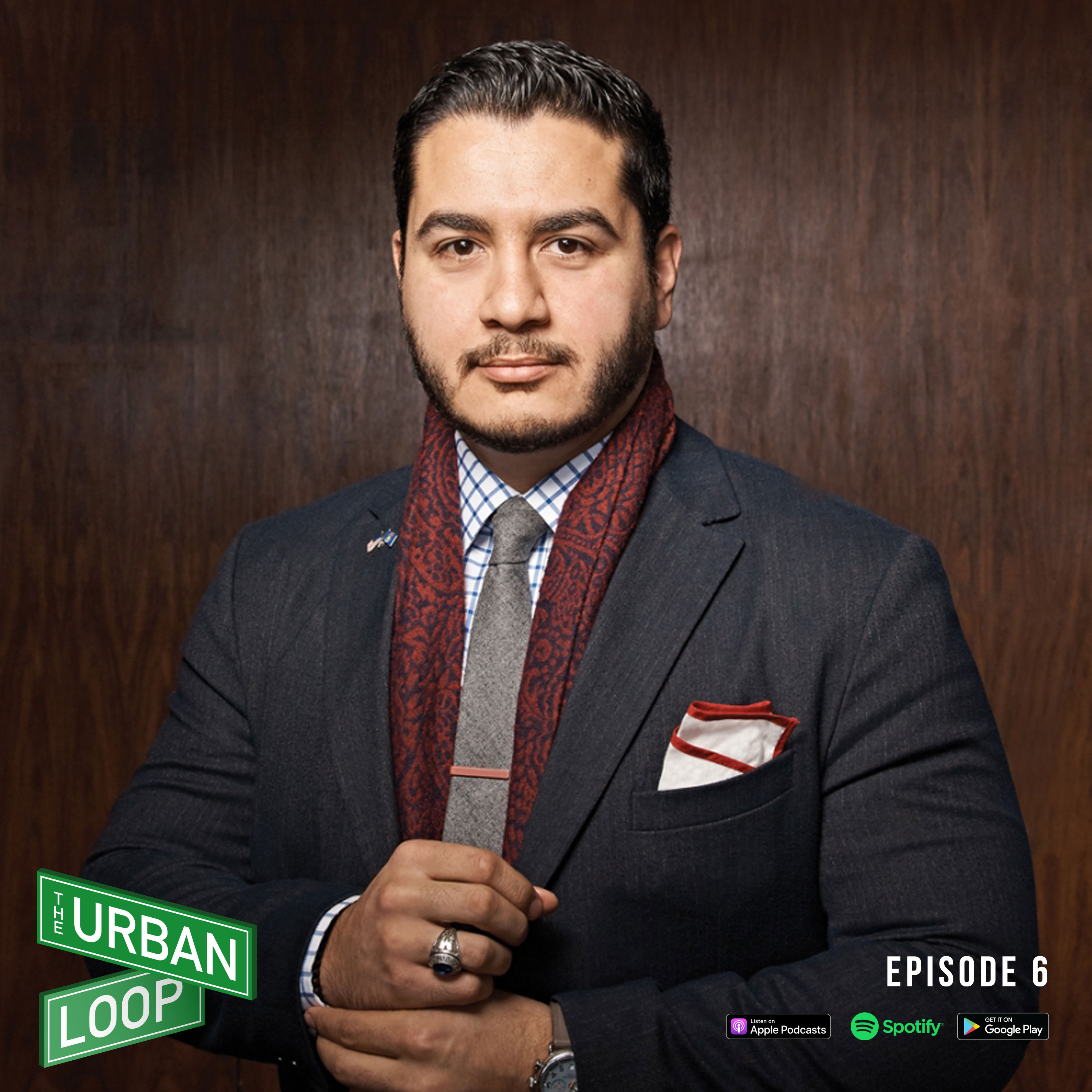 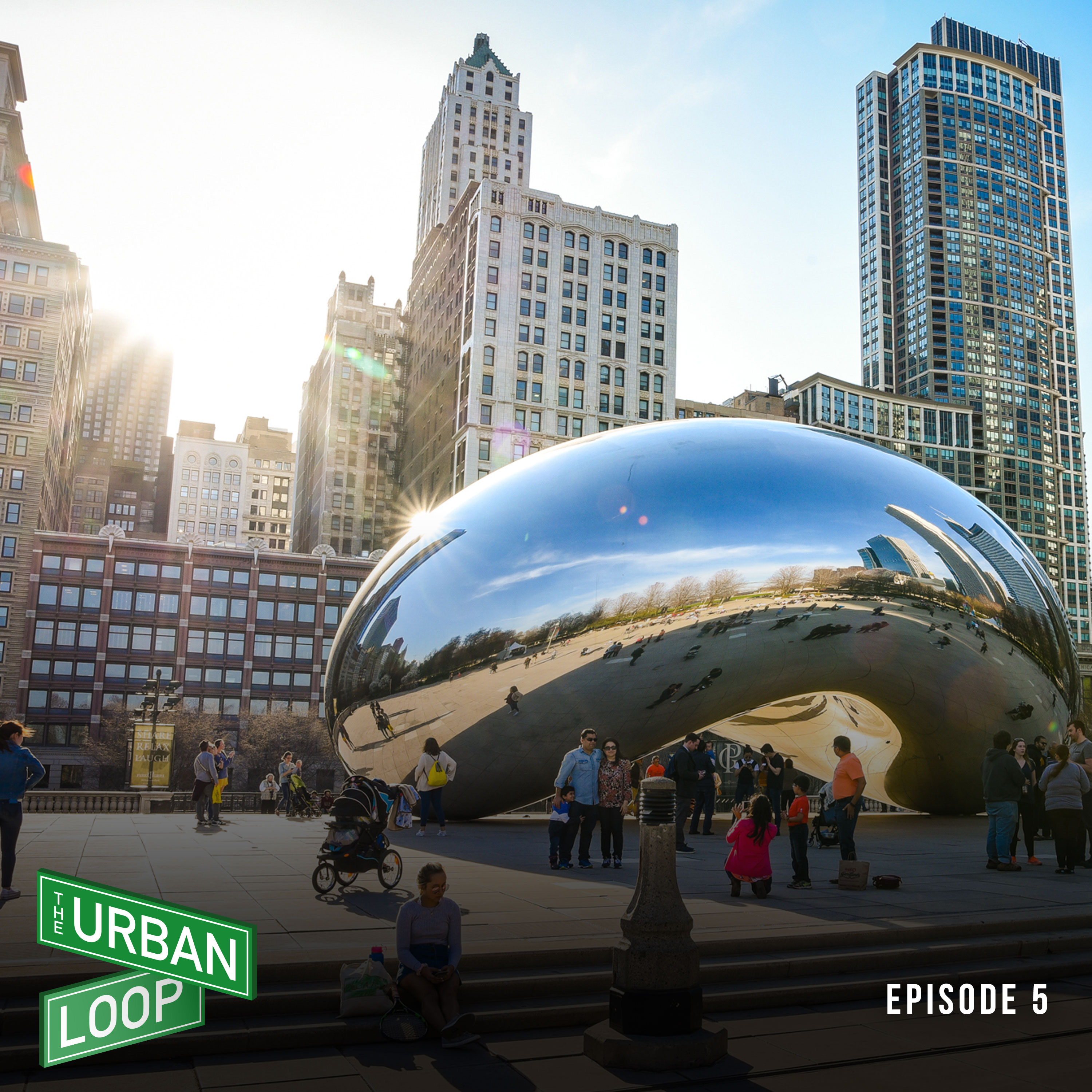